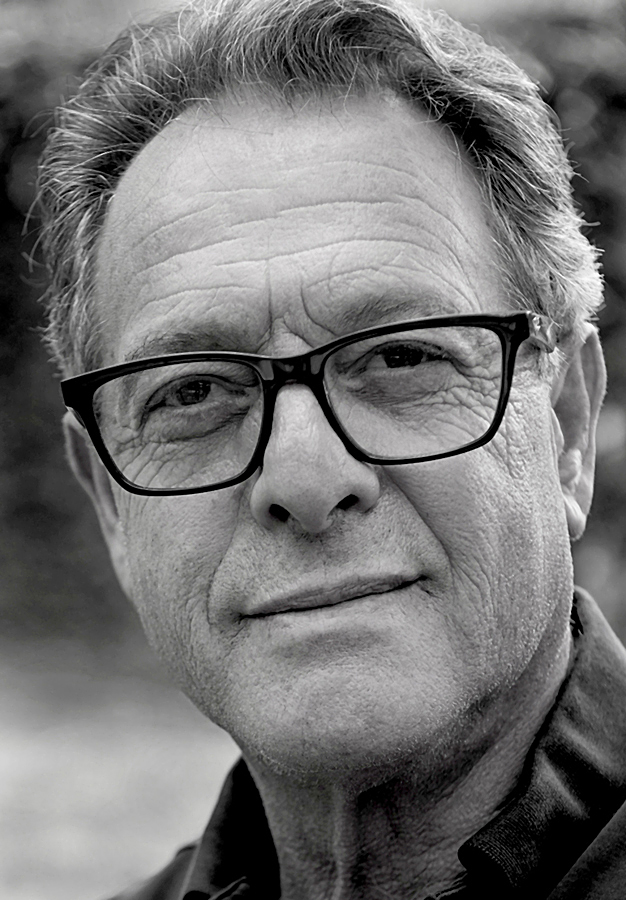 A 45+year veteran photographer, Richard worked at Mattel Toys in the 1970s, shooting photos of products for packaging, catalogs and slideshows for Toy Fair.  In 1980 he was invited to join the staff at UCLA's Museum of Cultural History quickly specializing in museum artifacts and costumes. Richard continues to work for galleries and private collectors from around the globe.  Richard’s love of travel and adventure has taken him worldwide in search of great imagery published in coffee table books as well as outdoor industry publications.
He worked at UCLA’s Museum Of Cultural History for 10 years, and in that time was published in magazines and coffee table books from Abrahms, Readers Digest General Books, Smithmark,Friedman Fairfax, Thames & Hudson, Rizzoli, Princeton University Press and Yale University Press, as well as art history books from Harcourt, Brace, Jovanovich and magazines that include Smithsonian, Natural History and National Geographic.
Included in his photographic repertoire is resort and dive boat life, showing people enjoying themselves as well as the beauty of the resorts and the boats. Other interests include the exotic world of tattooing.  In  his own words, "I love photographing the amazing culture and lifestyle of the people with in the world of Tattoo.”  It all began in the 1987 with a museum Book project entitled The Marks of Civilization, he was invited to join the National Tattoo Association and has since been their official photographer.  He was the first photographer chosen in 1991's inauguration of the magazine International Tattoo Art,('91-'03)  and has been published in Tattoo Magazine, Skin & Ink and numerous book projects on the  subject of Tattoo. He is a regular contributing writer and photographer at Tattoo Life Magazine based in Milan, Italy.
Richard received his BFA & MFA degrees,('74-75) in publication design from California Institute of the Arts with the emphasis on photography and its reproductive processes. His memberships in the photo community include the USPA,NPPA, ASMP and PPA.